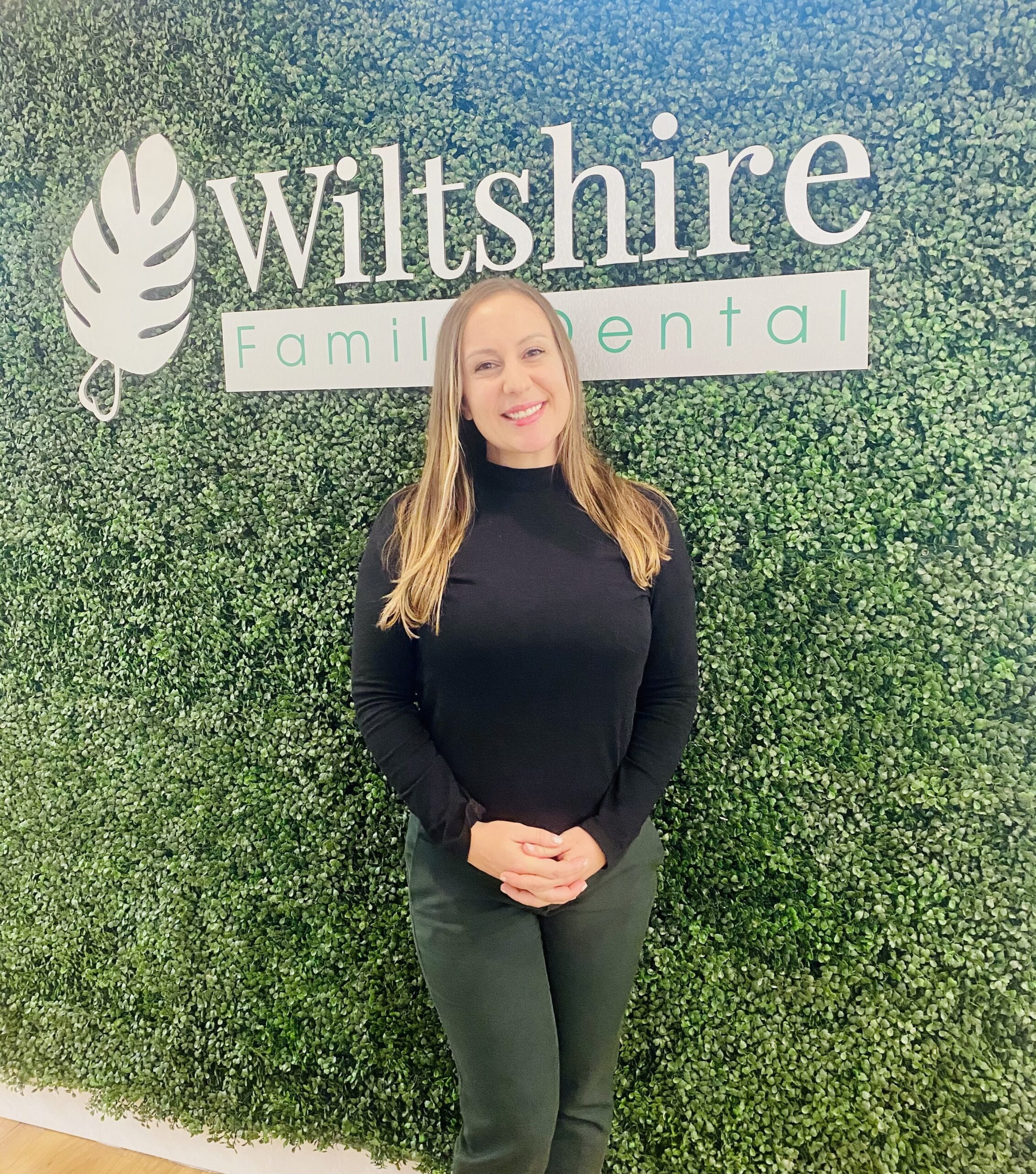 Dr. Jessica Milne has been practicing dentistry in Sarnia since she graduated from the University of Toronto in 2014. She is a 3rd generation dentist following in her grandfather Dr. George Milne, and Father Dr. Paul Milne, foot-steps. Something unique about Dr. Milne is that she is the first dentist in the region to use a laser that replaces the dental drill and often the needle to treat cavities. Currently, only 6 dentists in all of Ontario are licensed and trained to provide this service. She loves staying current with technology and indulges in many continuing education courses in order to provide the best care for her patients. Another passion of hers is straightening teeth that were fostered by growing up with, and working for, her Father who was an orthodontist. Her main focus is on providing individualized care by putting the patient first when providing treatment plans and services that best represent the patient’s needs. She is also passionate about giving back to the community she grew up in through sponsoring many local charity events and also as a volunteer executive board member for the Lambton College Board of Foundation. Dr. Milne is both gentle and compassionate and has lived in Sarnia all her life. She enjoys spending her spare time with family, working out, playing soccer, and sailing with her Dad. 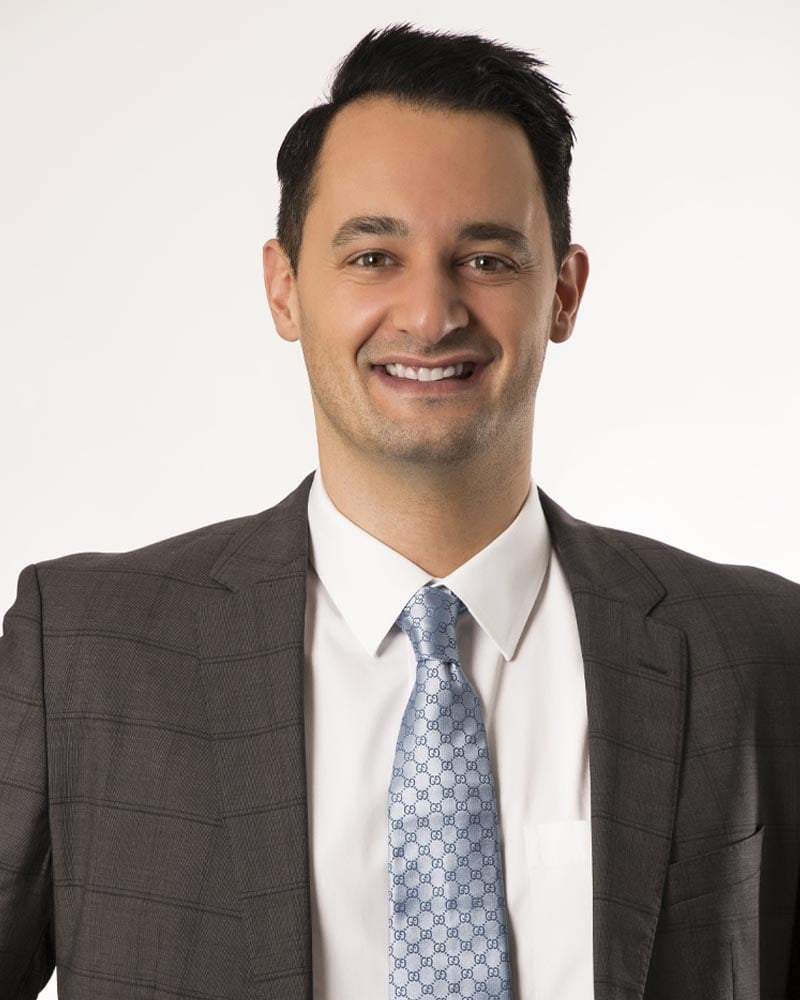 As a child growing up in Sarnia, Ontario, Dr. Mike spent countless hours in his cousin’s dental office. He admired his cousin for being a leader in his community in addition to working at a job he loved. Dr. Mike dreamed that one day he would also serve his community as well. He went on to attend the University of Western Ontario and obtained a degree in Genetics. From there, Dr. Mike attended the University of Detroit Mercy School of Dentistry. It was in dental school that Dr. Rondinelli found his true passion and calling in life. Over the course of his education, Dr.Rondinelli has earned several awards and distinctions, including: 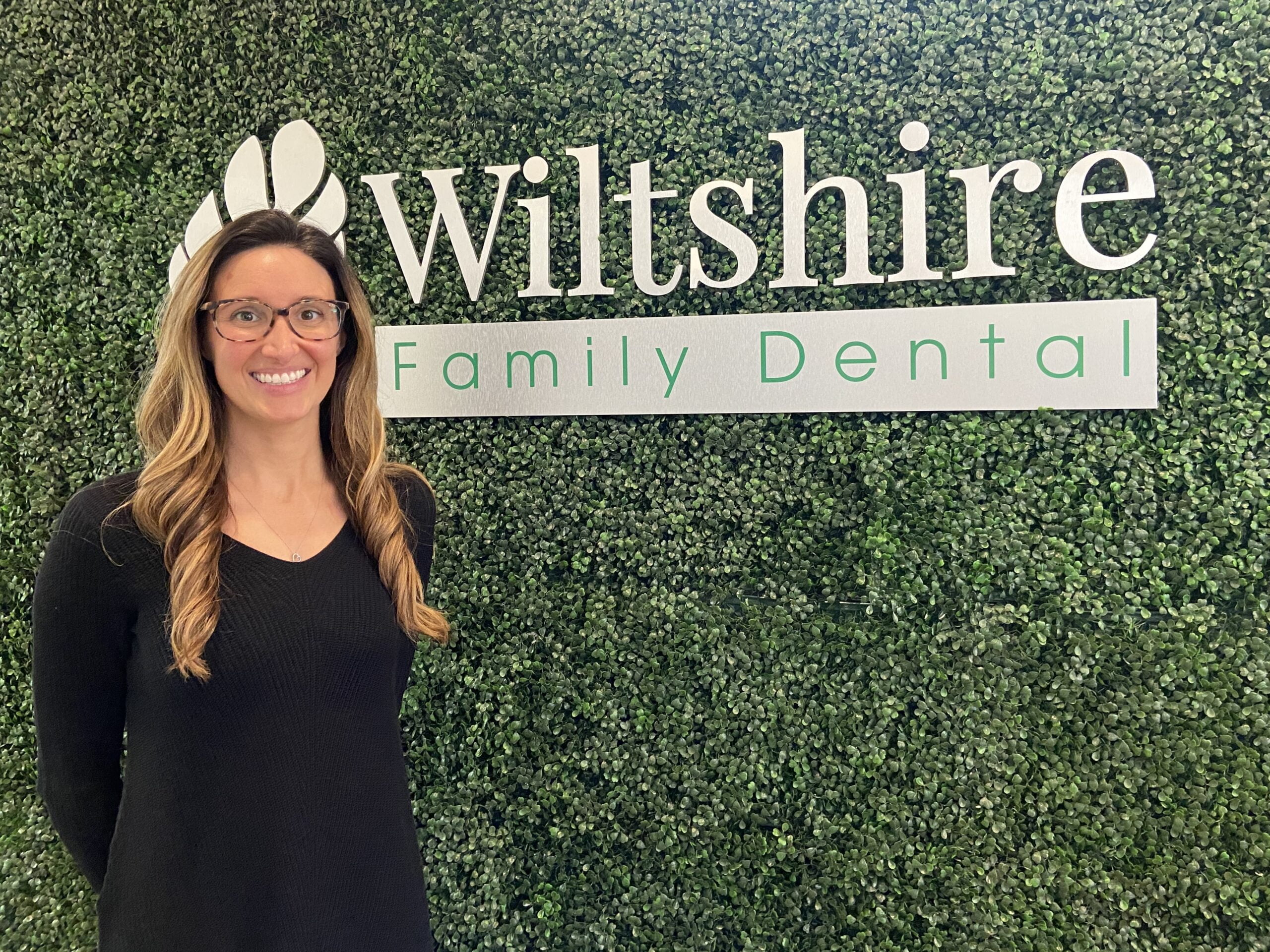 Amber graduated from Baker College in 2012. She was honoured to take on the role of Class Representative. In 2012, she was awarded the American Association of Public Health Dentistry award and graduated at the top of her class. She has had the pleasure of working with Dr. Jess Milne the majority of her Dental Hygiene career, since 2014. She is an active member of the CDHA & CDHO. In 2015, she accepted the role of President of The Sarnia Lambton Dental Hygienist Society. She organizes monthly continuing educational seminars for the hygienist in the Lambton County & area. She is a dedicated RDH with extensive experience providing dental treatment and with exceptional patient skills. Her main focus is on oral hygiene treatment & care as well as preventative management. She is enthusiastic about dental health and enjoys educating patients on dental care and hygiene. When she’s not at work, she enjoys being home with her husband and 3 little children.

Todd Dietz obtained his Bachelor of Science degree in Dental Hygiene from Ferris State University in 1998. He was born and raised in Sarnia and has been a registered dental hygienist for over 20 years. As part of the Wiltshire Family Dental team, Todd not only provides cleanings and exams, but also enjoys working with Invisalign aligners to help patients achieve straighter teeth. Outside of Wiltshire Family Dental, Todd enjoys spending time with his wife, and two daughters, and watching football and hockey. 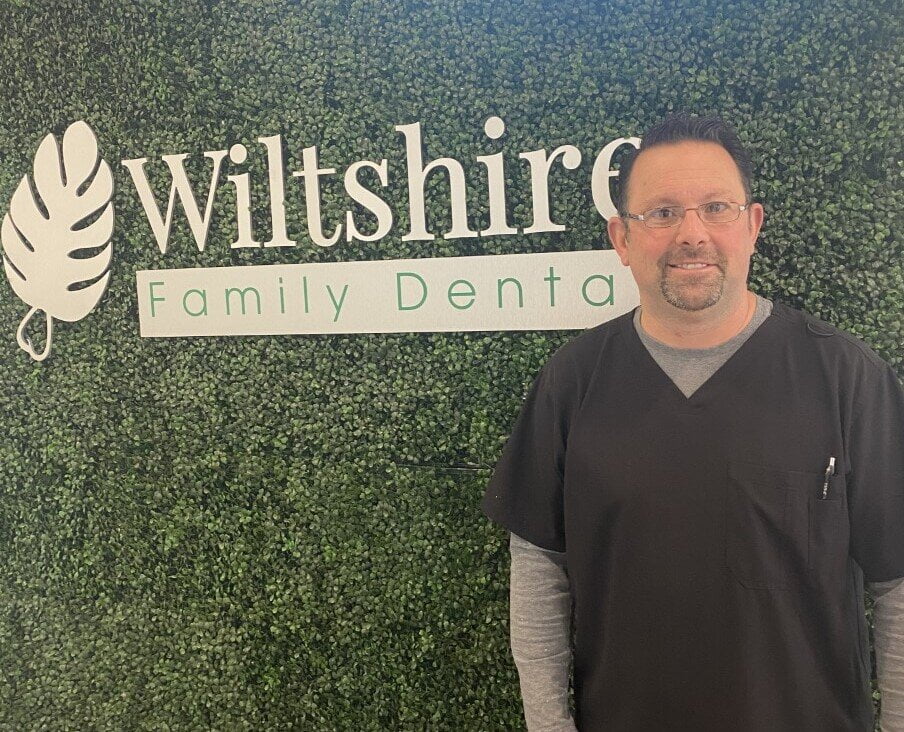